We believe strongly that the worker co-op is a powerful means of employment which respects the dignity and freedom of the workers.

We are a unique organization in that we’ve chosen to use the worker co-op model to accomplish our mission.  It is democracy in the workplace. The co-op members create their own job description and determine how much or how little they are involved with the organization. This allows retired persons to find meaningful employment on a part-time basis which utilizes their unique skills and experience. It also opens the doors of opportunity for students, recent graduates, and interns to be involved in groundbreaking social change and earn money in the process. 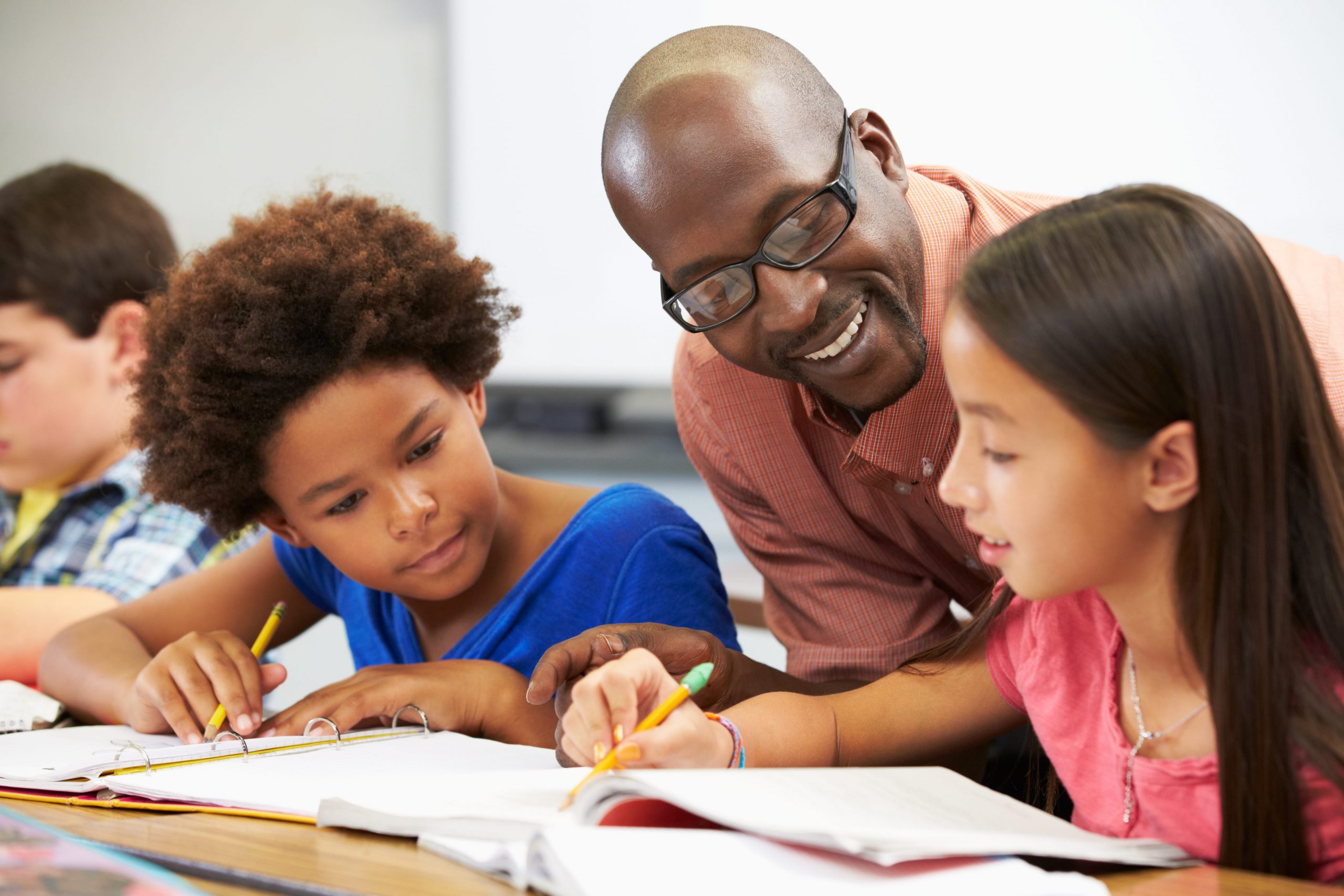 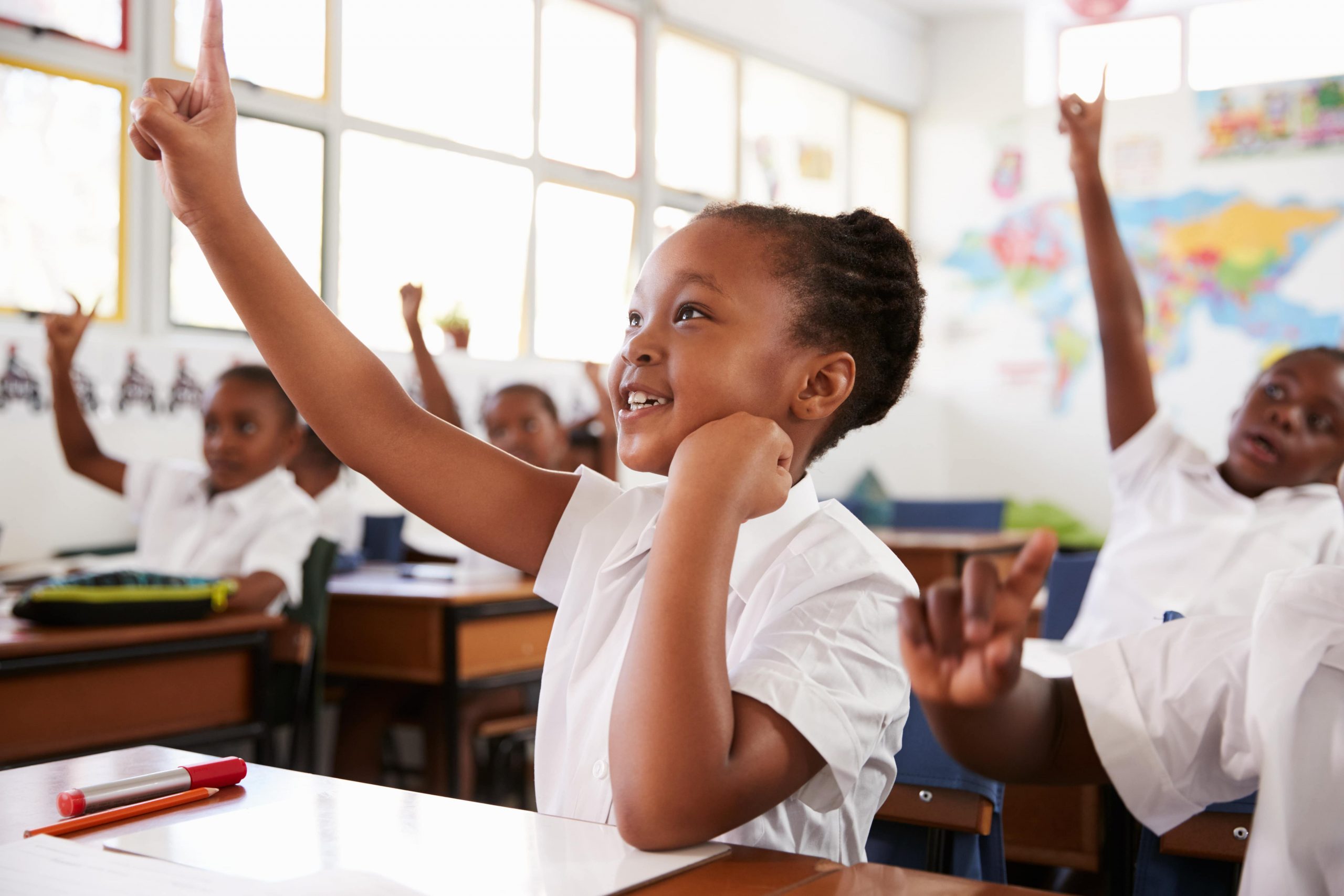 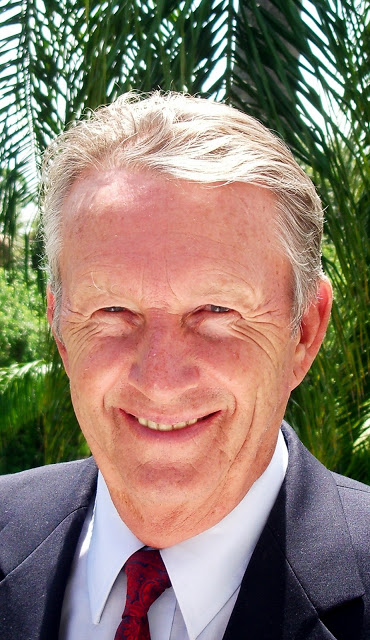 William Bronson holds a BA in Economics from Whitworth College, Spokane, Washington and an MA from Suffolk University Boston in Education, Secondary Social Studies, and was the first principal of Portsmouth (NH) Christian Academy.  He also earned a Master of Theology from Gordon-Conwell, Hamilton, MA and a Doctor of Ministry degree from the Episcopal Divinity School in Cambridge, MA. He chaired the Education Voucher Study Committee in 1981 for the Boston Finance Committee.  Bronson was a Navy and Delta Airline pilot between 1961-1991. Bronson ran for Congress in FL 17 in 2012 and 2014 and was Bernie Sanders co-chair in Lee County Florida in 2016. 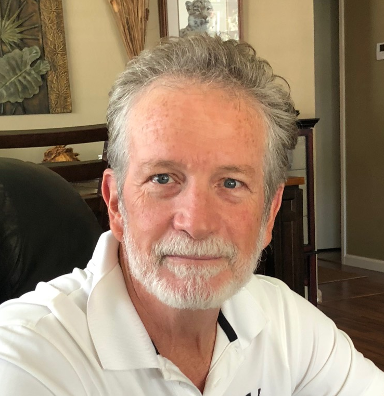 Robert Eden dedicated the past forty years to the education of low income, at risk children, and to serving single- mom families, and housing homeless people and the elderly. His career in human services has sent him to many countries and encountered different cultures. He has been heavily involved in strategic, long range planning of projects and management of multifaceted programs.  After graduating from Georgia Southern University, Robert became involved in journalism, marketing, advertising, public relations, grant writing, fundraising and resource development. For example, he was a coordinator of an afterschool program involving 2000 children through a 21st Century Community Learning Centers grant from the US Department of Education and involved collaborative efforts of many community partners. 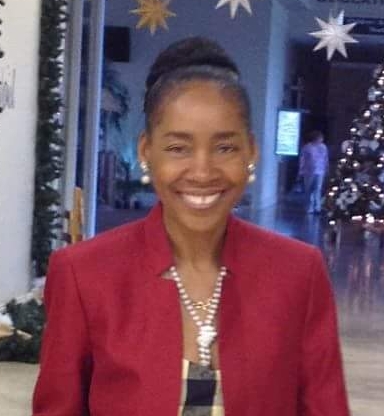 Margaret Morris, born in Jamaica, was trained and taught there at St. Catherine High School. She holds a BA and MA from Brooklyn College and an MA from New School University, NYC.  She taught high school for 13 years in Brooklyn and was listed in Who’s Who for her teaching skills. She also has been involved in Financial and Transportation Services in Ontario, Canada. 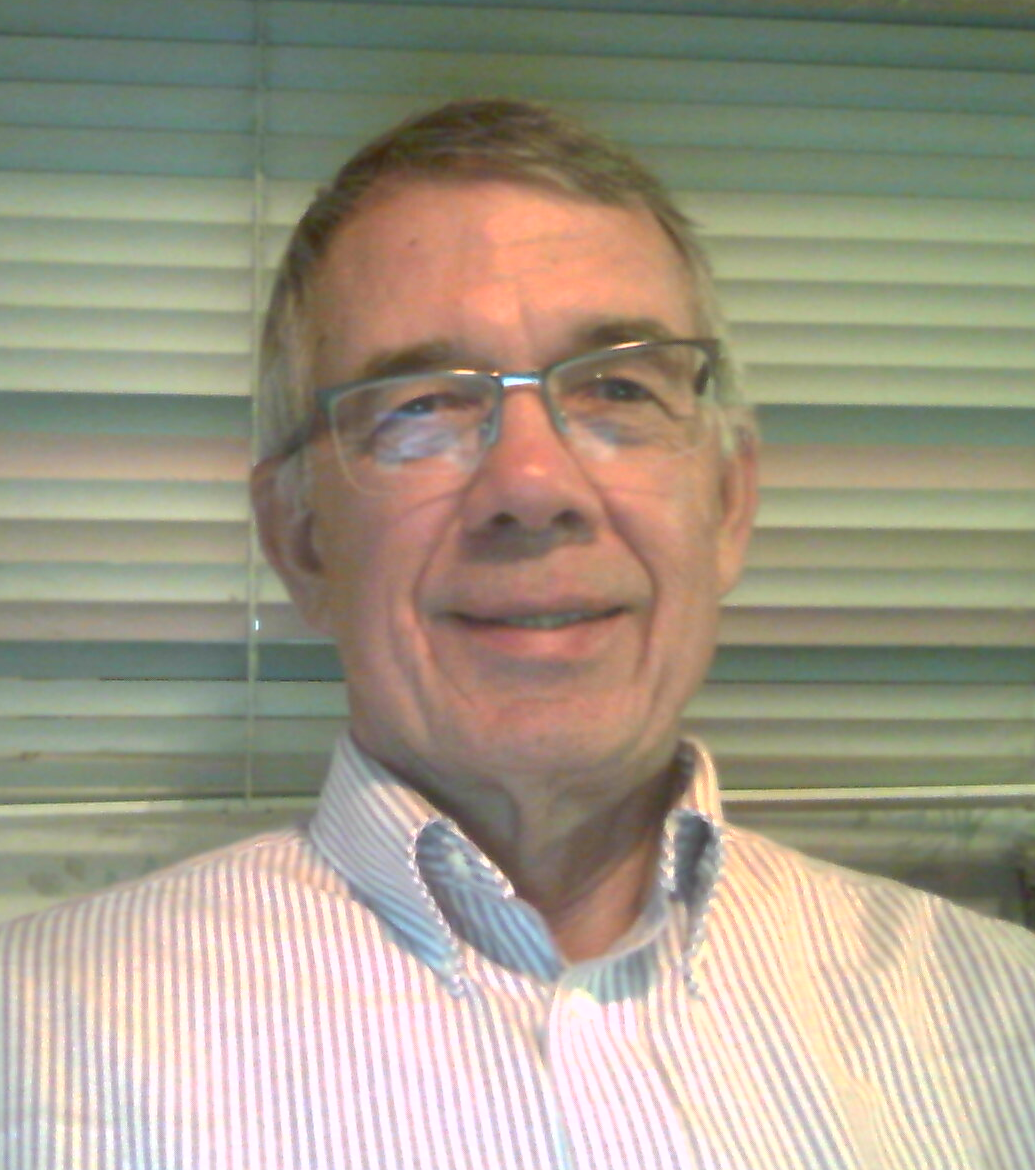 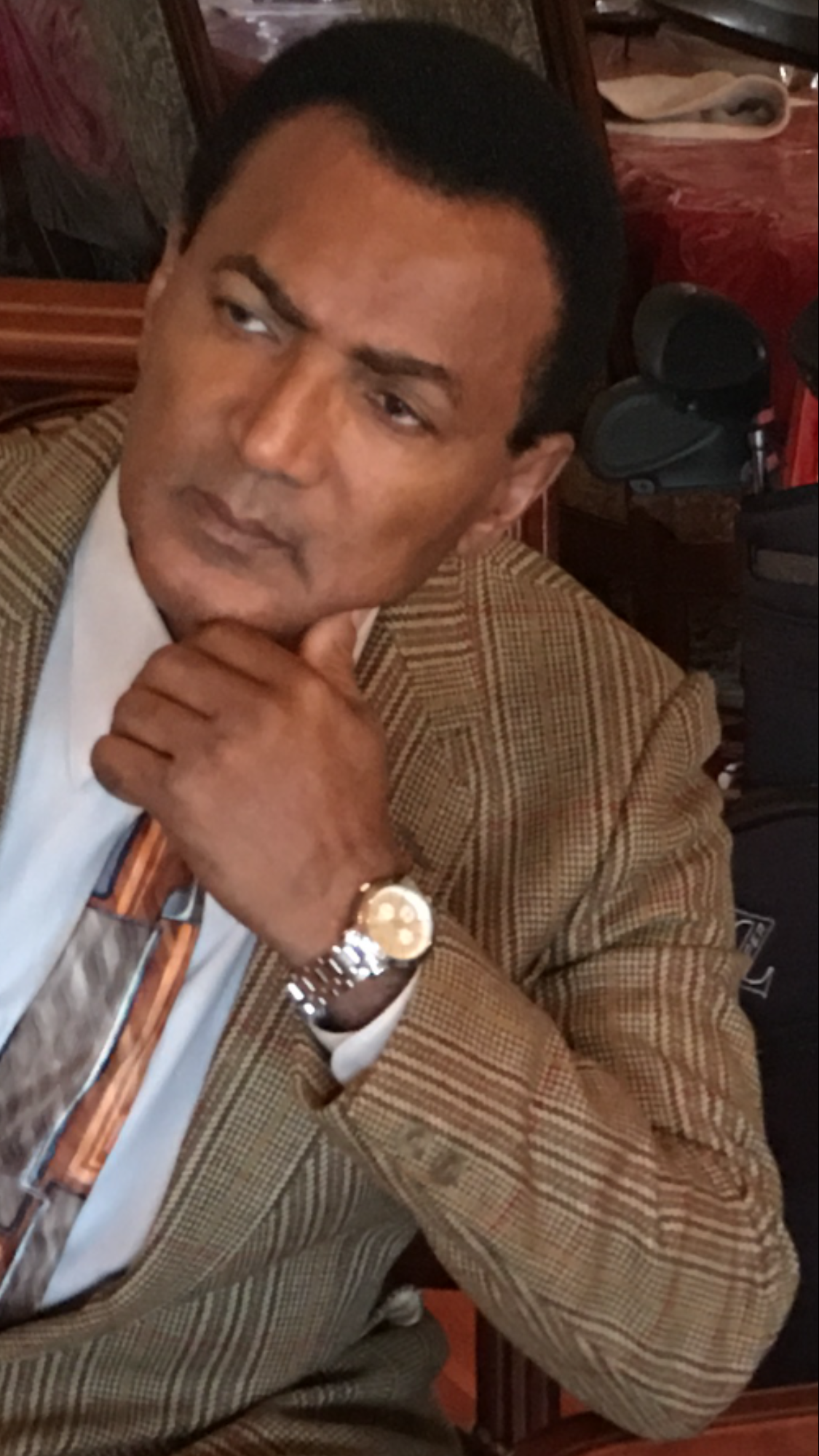 Conrad Joshua has been around show business for a very long time. He was a model and did Extras in movies. He managed, produced, and distributed music for many artists whom he accompanied on tours throughout Europe, South America, and the Caribbean. He is a song writer who finally put his writing skills to music. His first album is titled “I Just Want To Be With You.” His new album, “You Are The One” has now released. In addition Conrad is an excellent fashion and interior designer.

Ethony Lodge has been dubbed as The Agriculture and Horticulture Doctor because of his great farming skills. Give him a plot of land, some seeds  and with his farming implements, he will transform the land into a veritable garden.

During his teenage years in his beautiful island of Jamaica, he was apprenticed at the Boys Town Vocational School where he did Woodwork, Cabinet Making, Agriculture and Horticulture. After graduating Boys Town, he went on to pursue further studies in Auto Mechanics, Auto Air Conditioning, and Refrigeration.  These courses equipped Tony to eventually open his first Auto Air Conditioning and Mechanic Shop in Kingston Jamaica . In addition he also  serviced and repaired farm equipment.

After migrating to the USA Tony worked at The following New York  State Facilities-  First at The Harlem Valley Psychiatric Center as Therapy Aide and later at the Taconic  Developmental Disability Services for 25 years where he recently retired from his position as Supervisor. We welcome Ethony to EEC.
Facebook-f Twitter Google-plus-g Linkedin-in Instagram 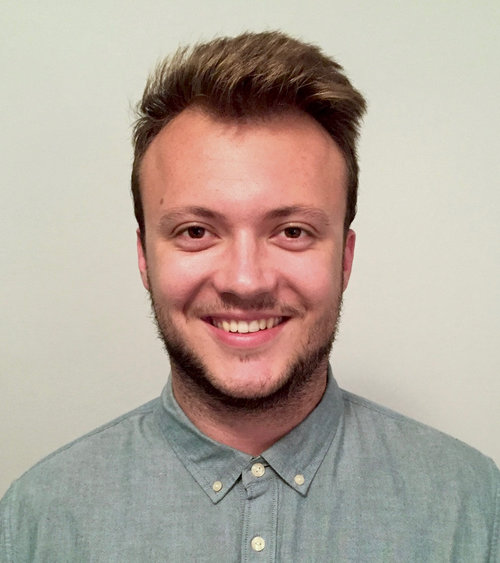 Alex Harvey holds a BS in Management concentrating in Entrepreneurship from Florida Gulf Coast University in Fort Myers, FL. Alex was a Founding Member and grant-winning graduate of the innovation incubator – FGCU Runway Program. Alex has served on 5 Republican political campaigns from City to Presidential and owns Illuminate Design, a cutting-edge website design and operational consulting agency rooted in behavioral science and empathy. 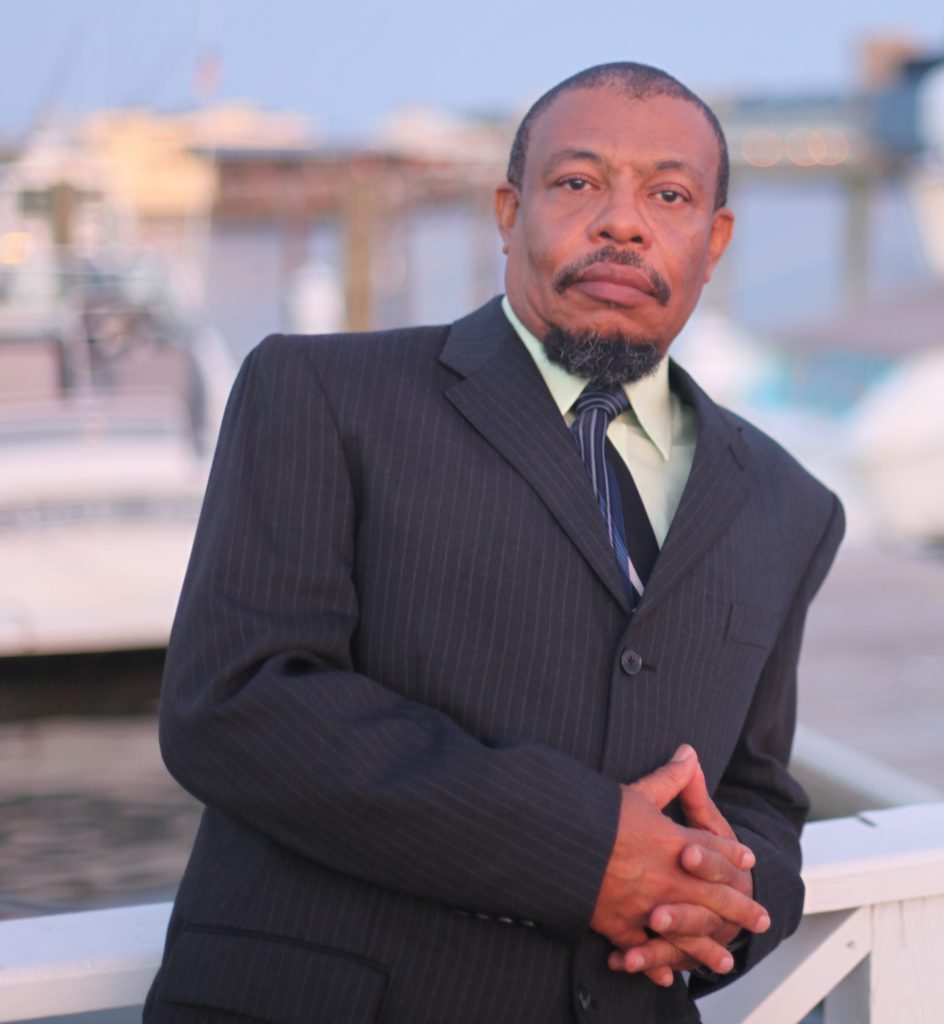 Milton G. Boothe is a federally – authorized tax practitioner who has technical expertise in the field of taxation.  He has over twenty years of tax and financial accounting experience including several years at Price Waterhouse Coopers.  He is also a British certified Chartered Accountant and the author of the book, “Doing your Own Taxes Is as easy as 1,2,3.”  This book is currently available on Amazon.com.

We Need Your Expertise.

We're always eager to meet the right people. Send us an email for available employment and volunteer opportunities.